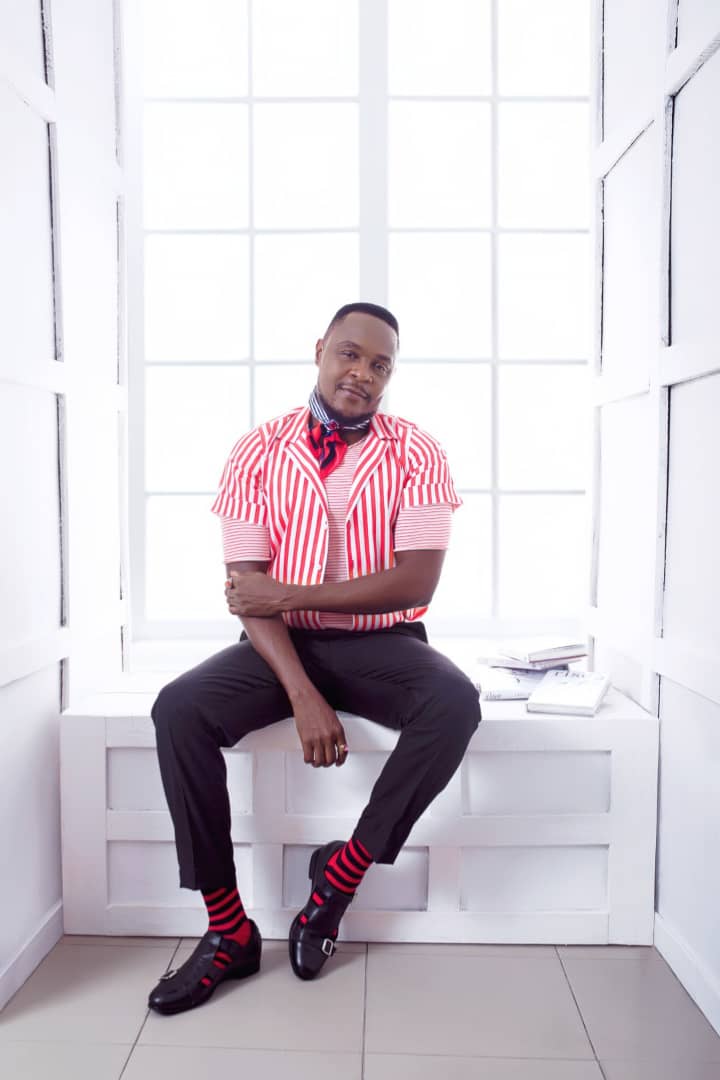 Femi Jacobs is widely known these days as a decorated Nigerian leading actor. His lead role in the 2013 breakthrough romantic comedy film – The Meeting cemented his place amongst Nollywood’s better-known leading faces. It also earned him his first pan-African accolade as Best Actor in Comedy in the 2015 edition of the prestigious African Magic Viewers Choice Awards.

But just ten years prior to his film debut, he was also well known as a recording artist, worship leader, and a public speaker. He had been honing his leadership skills whilst leading and directing various musical groups for about two decades.

Femi recently launched “Rise Platform” to facilitate the dissemination of essential knowledge for the total development of people to enable them make more of themselves and make more available in the world. From this PLATFORM, he has been holding his flagship seminar – Spirituality, Creativity and Clarity in Lagos and Abuja, with seminars and conferences being planned for other locations across the country.

He is a graduate of Mass Communications from Lagos State University, and he holds a Private Pilot Licence from South Africa, a testament to his relentless pursuit of His passion. This is the message he exemplifies, persuading his audiences to rise up to their higher selves and transform their lives in order to transform their world.

He drives his message through his seminars, speaking events, social media engagements, and now through this book and many others he is pipelining.